My wife departed for the UK today, so in an effort to remain busy I decided to pay a first post-lockdown visit to the Farm. Unfortunately the gate was locked. I am unclear whether this is a new development or whether this was just early on a Friday morning. I’ll have to drive up there again on another day to find out.

I was able to drive around the perimeter for some distance, and there were good numbers of Bee Eaters to be seen.

These are spectacular looking birds and were posed characteristically on the power lines. From their perch they would pop down and catch an insect before returning to their position. There were little groups of twos and threes scattered all along the perimter road.

As I watched I noticed this Bee Eater was producing an enormous pellet. Unfortunately the pellet fell behind the fence so I was unable to inspect it. I imagine it was full of bee stings!

A flash of white on the underside of its wing, I at first though it was a Hoopoe. But as it landed it became a rather drab looking bird, not unlike a pipit with a long, slightly down turned bill. A quick consultation with my birding app and I was able to identify it as a Hoopoe Lark.

There were plenty of them about, but these are the first I’ve spotted.

This rather bedraggled specimen was darting about between the fence and a nearby bush. It could be A Southern Grey but I’m fairly sure this is a Great Grey.

I saw a few more but wasn’t able to get close enough to identift them.

Disappointed and a bit dejected, I decided to drive onto Karaana Lagoons. It’s always quite stunning to discover this lush green oasis in the desert. I drove round the lagoons and noticed that the rushes had grown very tall, obscuring the view apart from a few locations.

I startled a Purple Heron when I got out to take a closer look. They’re impressive, large birds.

I found a good spot where I could watch a dozen herons lined up at the edge of the reeds. Unfortunately there was ample evidence of people coming to this location to shoort birds, with lots of discharged cartidges lying on the ground. It’s sad to see, when there are so few genuinely wildlife friendly locations. While I was there a four by four showed up with men brandishing rifles out of the window.

The men weren’t shooting thank heaven, but they did startle the birds, and quite soon the air was full with herons and egrets. It was quite interesting to see how many birds were located on this side of the lagoon.

As I was about to leave, a purple heron slowly sailed overhead. A serene and beautiful sight. I didn’t linger to see if it was shot.

Lilith Owls On My Last Visit to Irakaya Farm

Today was my last trip to the Farm. I've been coming here, off and on, 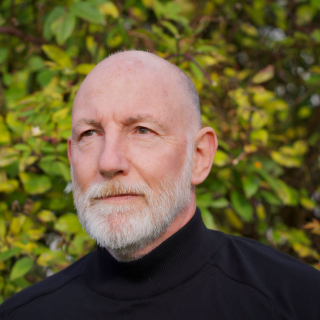 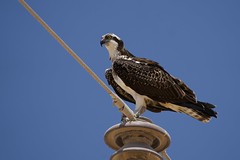 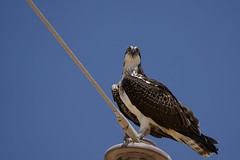 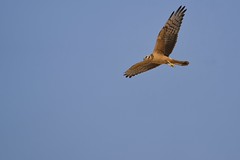